New place to discover in Paris, near the hôtel de France Invalides, Beaupassage just at the corner of streets Raspail and Grenelle, is a place to eat good foods from french famous chief like Thierry Marx, Pierre Hermé, Sophie Pic, Yannick Alléno... 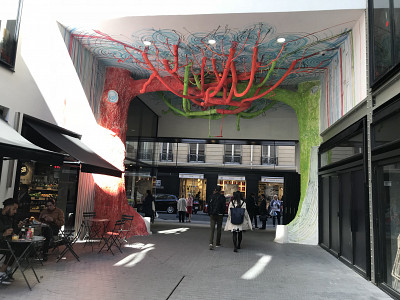 Hergé at the Grand Palais- Tintin in Paris

Hergé at the  Grand Palais 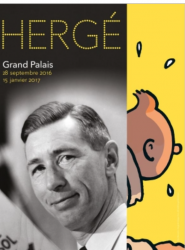 Hergé, Belgian cartoonist best known for The Adventures of Tintin. Often referred to as "the father of the European comic strip", he was one of the first French-speaking authors to use American-style comic strip with speech bubbles. The exhibition looks back on his creative approach, fed by the cinema, painting, photography and adventure novels and his passion for drawing. It shows how the universally recognised drawings of Hergé fit in with both his era and the history of art.

Magritte at The Beaubourg centre 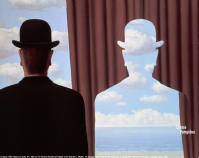 Featuring both well-known masterpieces and other less familiar works, all drawn from leading public and private collections, it offers a fresh look at one of the key figures of Modern art.